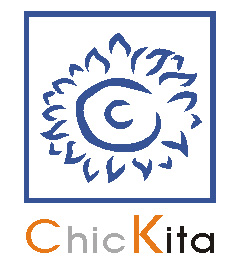 Boots is a kind of shoes that is very important for the winter time. The boots are shoes with a slightly cylindrical shape above the cheekbone. Boots, originally worn by northern nomads, are also known as horse boots and high boots.

It said the inventor of the boots was the famous military strategist Sun Bin in the Warring States period. To commemorate Sun Bin, the old shoemakers adorned him as the ancestor of the footwear industry.

The earliest existing boots are cowhide boots from the Peacock Ancient Tombs in Xinjiang. It can be seen that over 3800 years ago in Xinjiang, boots have appeared. The styles of the boots are dry boots, flower boots, leather boots, felt boots, single boots and cotton boots, cloud boots, goose top boots and more.

Nowadays, there are many boots developed, people like the boots shoes with many new elements of the its ego, it can be designed for matching different clothes, with various of elements such like embroidery, beading, embellishment. And of course, it can be made for different materials either PU or leather. For the colors of boots, black is the main color since black can have a variety of textures, shiny leather boots the most popular, while felt, thick, it is not uncommon. However, in the fashion show, the color of the boots can also be seen from light gray, dark gray to red, yellow brown, dark red, pink and so on. For outsoles, it can be made in flat boots, high heel boots etc. 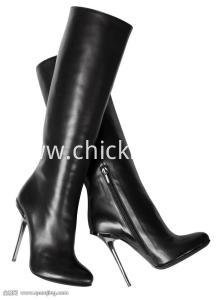 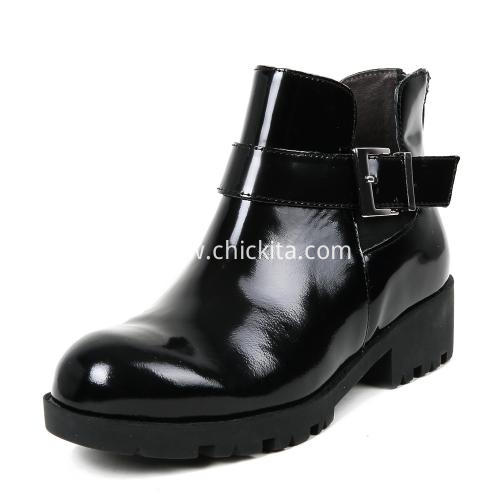 Ms. Ivy
What can I do for you?
Contact Supplier